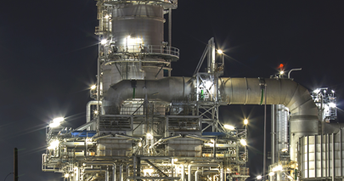 The correlation between the rise and fall in sleep tendency and the frequency of unintended injuries due to industrial mishaps has added a new dimension to the concept of fatigue and has therefore become relevant in litigation. Events that were blamed on worker fatigue such as those at Chernobyl, Valdez and Bhopal exemplify the problem.

How We Can Help

We perform a thorough analysis of sleep-wake schedules for all workers involved in an incident. The possibilities of impairment due to fatigue, sleep disorders and ingested agents are considered. Our methods were developed by such investigative bodies as The National Transportation Safety Board to assess the degree to which operator fatigue and other types of impairment  contributed to a mishap.